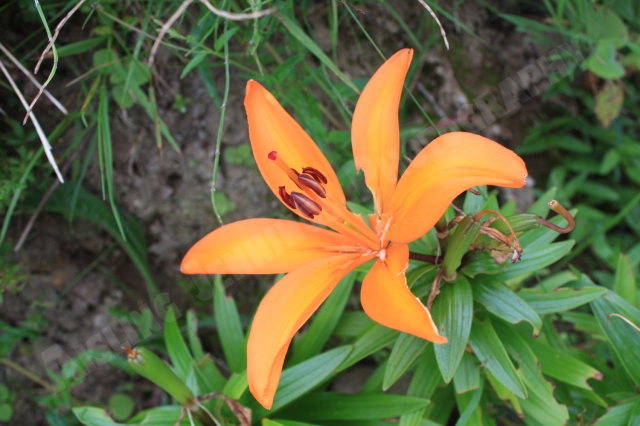 Originally, orange lilies meant disdain, hatred and wealth. Perhaps that may sound strange but in ancient times, there were wealthy families that were cruel to poor families and many of these rich families had orange lilies in their gardens. People started associating the lilies with how much they hated the nasty, wealthy folks. With time, the perception of orange lilies began changing because the orange lily spread all over the world via trade routes.