Down by the river in the beautiful sunshine, The Windygap, outside Castlebar, Co. Mayo, Ireland

Waves on the beach in Westport – taken on my iPhone 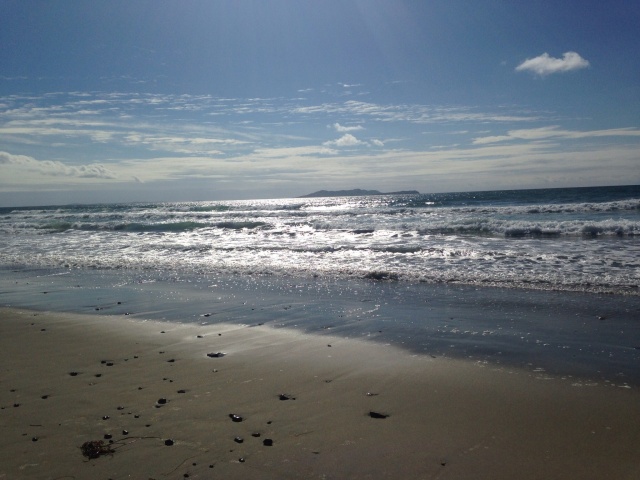 Lucky having fun splish splashing around in the river…. Commauns, Castlebar 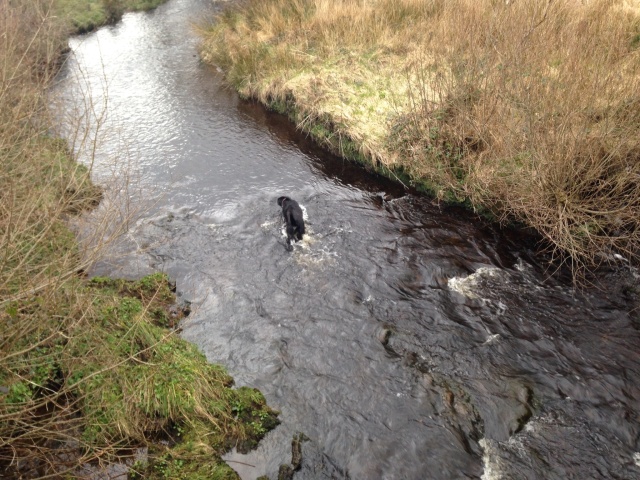 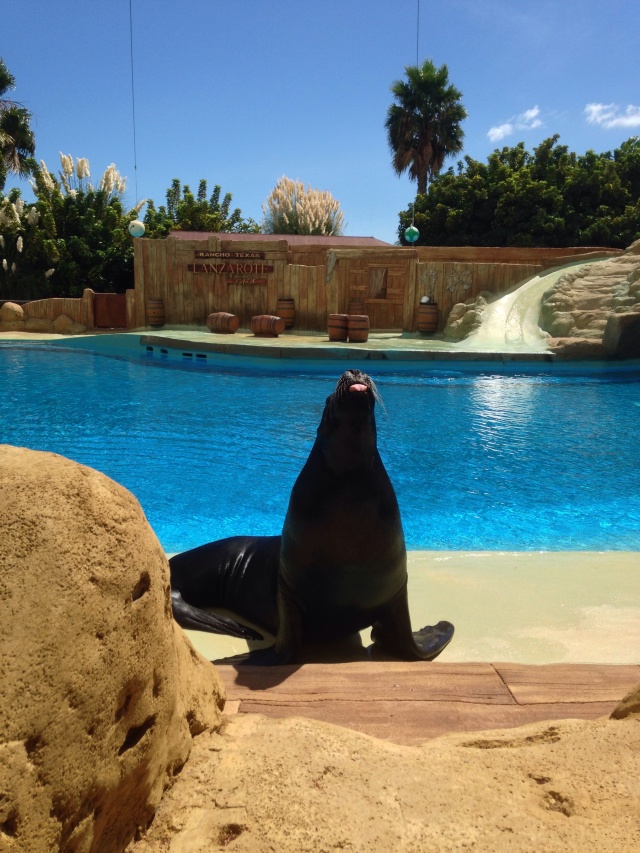 Happy Sealion enjoying the sun and attention in lanzarote 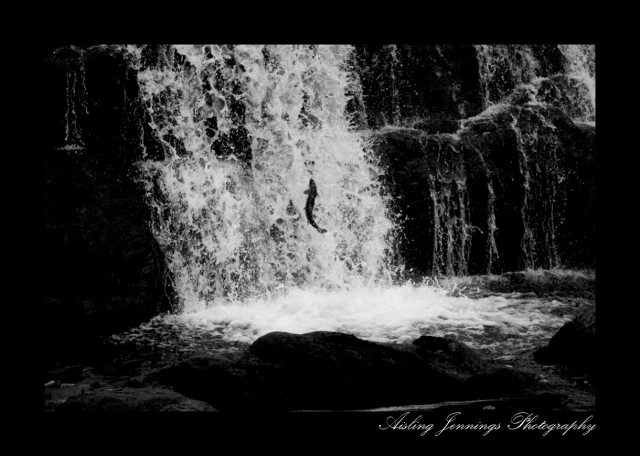 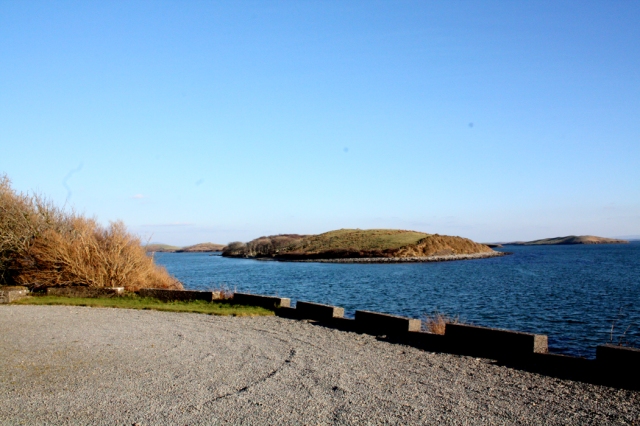 The beautiful island and sea view from the old castle in Tiernaur, Mulranny, Co. Mayo.

END_OF_DOCUMENT_TOKEN_TO_BE_REPLACED

The Cliffs of Moher are one of Ireland’s top Visitor attractions and are a designated UNESCO Geo Park. The Cliffs are 214m high at the highest point and range for 8 kilometres over the Atlantic Ocean on the western seaboard of County Clare. O’Brien’s Tower stands proudly on a headland of the majestic Cliffs. From the Cliffs one can see the Aran Islands, Galway Bay, as well as The Twelve Pins, the Maum Turk Mountains in Connemara and Loop Head to the South. The Cliffs of Moher take their name from a ruined promontory fort “Mothar” which was demolished during the Napoleonic wars to make room for a signal tower.

The Cliffs of Moher are home to one of the major colonies of cliff nesting seabirds in Ireland. The area was designated as a Special Protection Area (SPA) for Birds under the EU Birds Directive in 1986 and as a Refuge for Fauna in 1988. Included within the designated site are the cliffs, the cliff-top maritime grassland and heath, and a 200 metre zone of open water, directly in front of the cliffs to protect part of the birds’ feeding area.

Keem Beach in Achill, Co. Mayo – on the west coast of Ireland 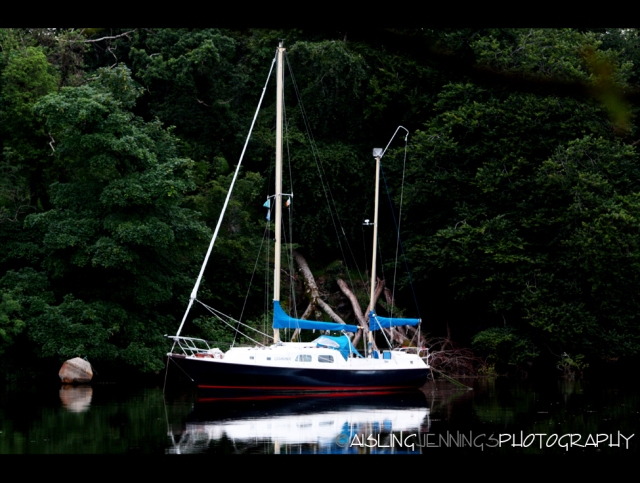 Boat and Boat House that you pass by on the way into Westport House and Gardens, Westport, Co. Mayo taken on July 6th, 2012.  Westport House was built and is still privately owned by the Browne family who are direct descendants of the 16th century Pirate Queen, Grace O’Malley. 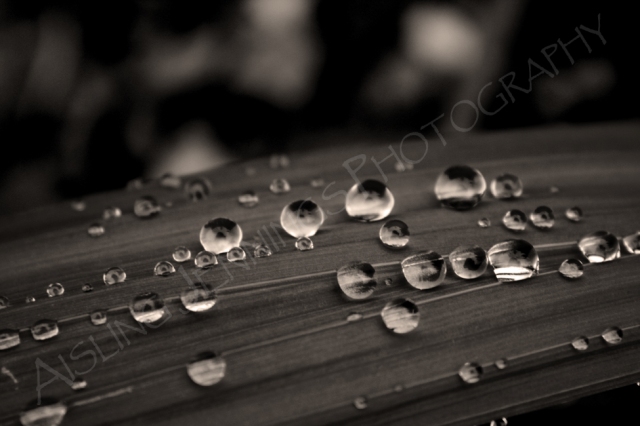 Raindrops resting on blades of green grass in Co. Mayo 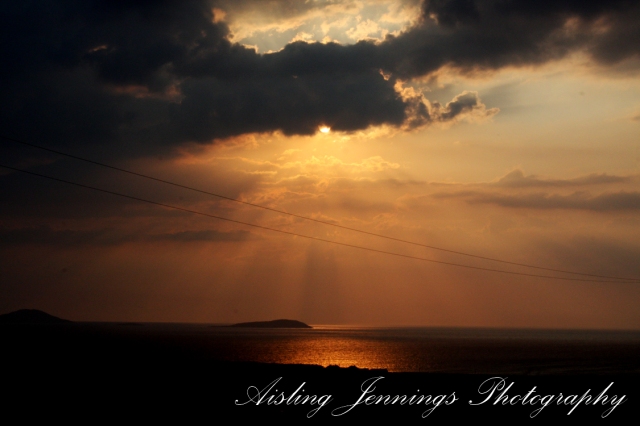 The sun breaking through the clouds over the Atlantic Ocean on the way to Silver Strand in Westport, Co. Mayo.

Not sure if this is really called an anchor, or what the exact name of it is, but it is used to tie the boats to the Quay. These shots were taken in Roonagh Quay, Westport, Co. Mayo at the sun was setting

These pictures show some of the fishing boats at Lough Cullen,Pontoon, Co. Mayo.  Also some links, chains and up close shots to get a different look.

Lough Conn joins Lough Cullen at lovely Pontoon, which is famous for its salmon pool at Pontoon Bridge. Tucked away under the shadow of Nephin Mountains and surrounded by forests and sandy beaches and bays, Lough Conn extends nine miles from north to south and varies in width from two to six miles.

Trout fishing on Lough Cullen generally starts around the 17th March with the trout feeding voraciously on freshwater shrimp, snails and hoglice. Given some mild weather, large chironomids, colloquially known as duckfly appear. Trout feed on all stages of duckfly hatches.

Mayflies start appearing around the end of April and, from then to the end of June, some exciting fishing can be had. All Mayfly patterns fished wet work well and some excellend sport can be enjoyed with dry patterns. From 1st July to the end of the season, very little fishing is carried out on Cullen because of the weed and algae growth due to enrichment.

The Salmon Weir Bridge is a pedestrian bridge / footbridge over the River Moy from Barrett St. to Ridge Pool Rd.  The bridge, which was designed to resemble a fishing rod, was opened in July 2009.